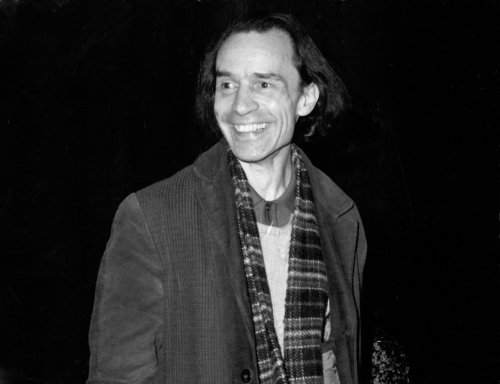 January 2018 - It will be two years to the day next Monday when the film world was poorer of one fine director in Jacques Rivette.

One of the most open and reticent directors, Rivette who was known for works where real-time length and image, took the place of spoon-fed plots.

He is one of only a few directors, who can honestly be classed as original in his own right.

The New Wave director was a master of the real-time aesthetic in cinema, unafraid of letting his movies roll out at length, with people walking, talking, existing, but on a cerebral yet playful plane of imagination and discourse that always made his pictures quite distinct from social realism.

He was also always fascinated with the theatre and theatrical illusion and Rivette was once quoted as saying “I care more about the grace of the actors’ gestures and the quality of their voices than what they actually do or say.”

I was hooked after his 1960 epic “Paris Nous Appartient” all 3 hours of it. Which after my first viewing was a journey that felt akin, to being stuck behind the glass! 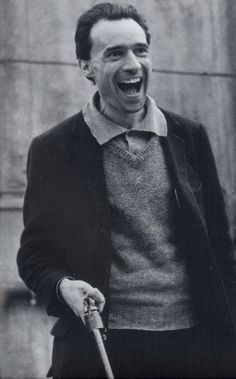 On the set of Paris Nous Appartient 1959 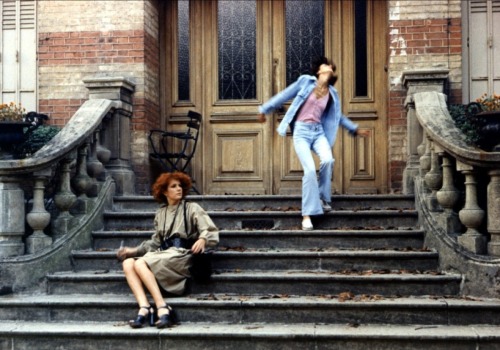 Rivette’s filmmaking generation played an enormously significant role in the history of the visual arts, In a sense, his and his new wave contemporaries films “of the early 1960’s” filled the cultural “lane” that painting had long occupied in both Europe and America.

Jean-Luc Godard has credited Jacques Rivette with the founding text of the French New Wave, a piece titled, “We Are No Longer Innocent,” published in the house organ of Eric Rohmer’s Ciné-Club du Quartier Latin in February 1950. In it, Rivette sought to sweep away the familiar visual rhetoric and conventions of movies in favor of a new and personal way of looking, one that’s particular to each filmmaker and which is a vision of the world. 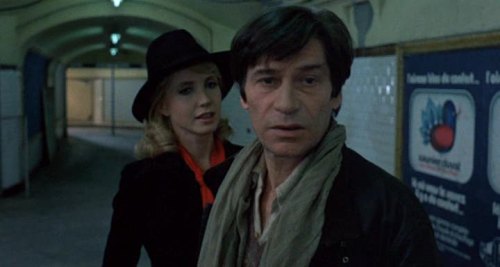 With film lengths ranging from 13 hours to the standard 2, you almost feel a need to prepare yourself in advance of viewing one of his films.

At times you are watching a film within a film and I would be hard-pressed to recommend to a Rivette newcomer a starting point or narration to his films. As is the mental aesthetic of his work, if each director is looking at his film personally, then in principle each viewer must also do the same. 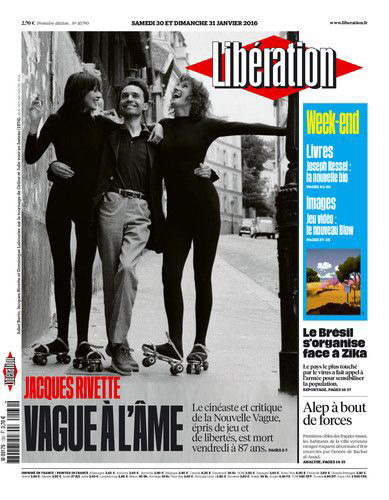 This is the enchanting power of Rivette’s films: in the process of watching them, you may recognize yourself on the screen. At that moment, a force strikes you. You have become a member of a Rivettean conspiracy.

Just as the characters in his films become aware of their existence as fictional creatures, now you as well have been given the key to unlocking your own parallel worlds of phantom cities, paranoid accomplices, magnetic fields, and eternal love.

2015 - Marlene Dumas proves why painting can still move you!