2015 - Marlene Dumas proves why painting can still move you!

This is what I always thought that painting should be.

The Tate Modern show by Marlene Dumas “The image as Burden” has recently ended it’s run from February to May this year. 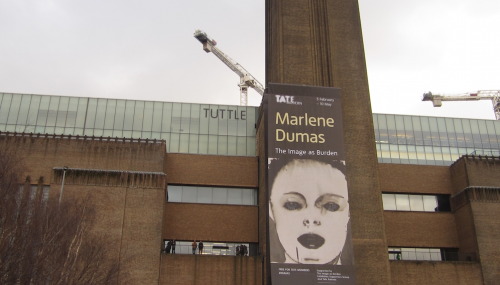 I had the pleasure of visiting this exhibition on several occasions and I found this show quite moving. I also found this to be a welcome return to a meaningful exhibition by the Tate Modern - something I had thought has been lacking in some of their recent shows.

For me, she is one of the saviors of painting, knowing that her medium has been consistently written off over the last half-century or so – “certainly since the apparent closing stages of abstraction”- Dumas is proof that, even in a world awash with imagery, painting can still move, even haunt.

Most often, her work is figurative and her starting-point a photograph – whether one from the media or her own camera. Yet Dumas insists her paintings aren’t straight depictions. She blurs rather than focuses, deploying an array of abbreviations, an almost out of focus reality. Her figures never feel quite committed to being figures; they lean towards the abstract and allegory. 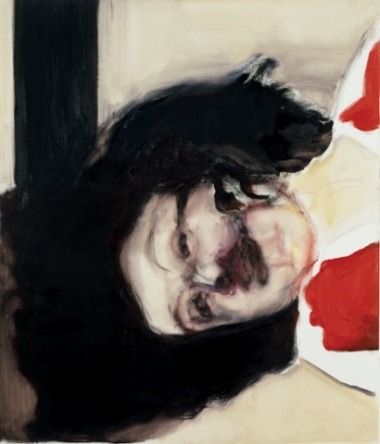 With Dumas, nothing is explicit. The experience of seeing her figures can be like trying to change an old television signal, but never quite getting the picture you want. You are still obsessed by the current showing - She leaves you wanting resolution that never comes. 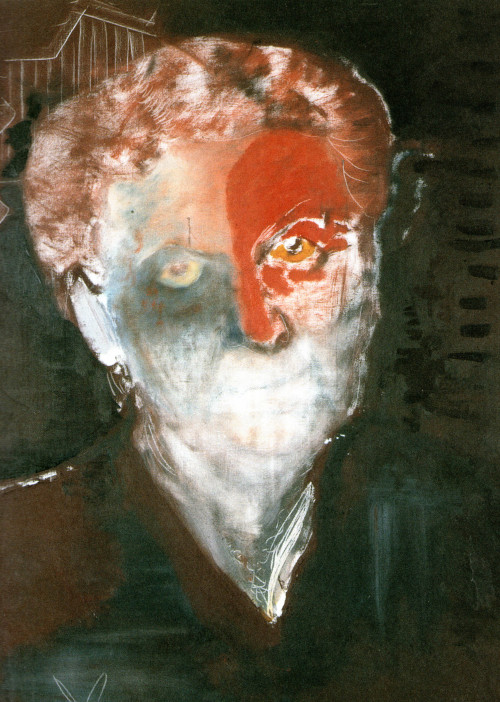 Each room also displayed a quote from Dumas in poetry form on the wall - in which you can find most of these in her Notes and texts book “Sweet Nothing”.

The final, most effective, impressive and overall demonstration of a lack of ego (all real artists should take note) was as you leave the exhibition, the shop opposite the exit had a large table carrying all her influences covering, cinema, literature, music and more - with pieces of text accompanying them. Each piece of text explained why they had influenced her and I was very inspired by this.

As the show has now drawn to a close, she proves that painting can still agitate at the big questions in a unique way — she has left me feeling haunted.