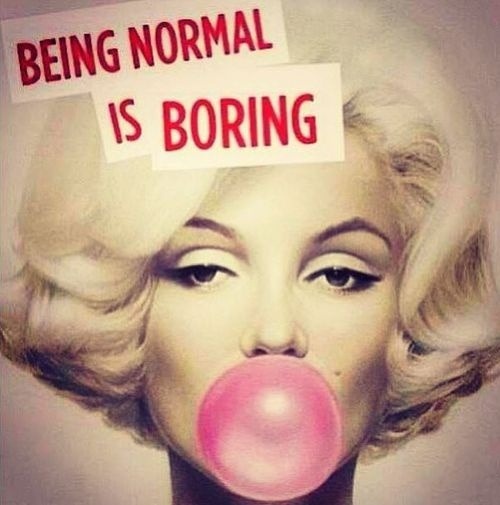 “Sometimes I’ve been to a party where no one spoke to me for a whole evening,” Marilyn Monroe once observed sadly. “The men, frightened by their wives or sweeties, would give me a wide berth. And the ladies would gang up in a corner to discuss my dangerous character.”

After all, in addition to being the iconic beauty of the 20th century, the tortured consort of great men, and the plaything of a president, Monroe was also a tremendous comedic actress. Whilst she could be notoriously difficult on set, though on the other hand, as Billy Wilder, who directed her twice, put it, “My Aunt Minnie would always be punctual and never hold up production, but who would pay to see my Aunt Minnie?” 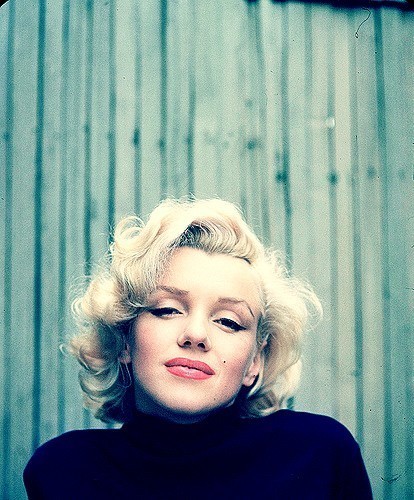 “An actor is supposed to be a sensitive instrument,” she mused on another occasion, attempting to describe the pressures of living as an artist in a hard world. What a lot of people completely didn’t and still don’t get, is that she was a very talented actress who worked very hard at her art of choice. 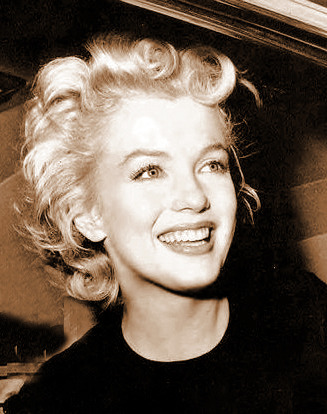