I have the pleasure of visiting Warsaw for the first time this weekend and along with the anticipation of visiting a new city, I am especially looking forward to exploring the Polish contemporary art scene.

In particular a visit to the Museum of Modern art in Warsaw, which house some of the works by one of my favourite artists Polish Video-Performance artist Ewa Partum. 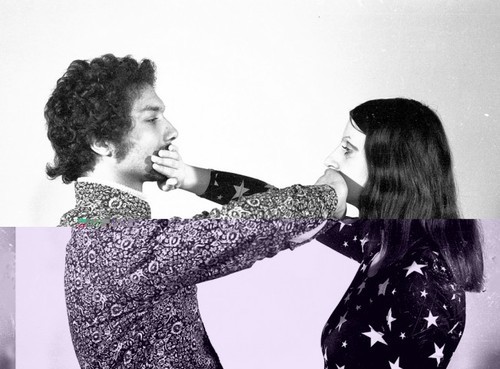 Her brave and mind provoking performance and video art from the 1970’s and 80’s was particularly poignant in a time when Warsaw was still very hidden behind the soviet iron curtain.

Ewa Partum belongs to the first generation of the conceptual avant-garde in Poland in the 1960s and 1970s and is a pioneer of performance art. She considered the “possibilities of thought in painting to be exhausted” and sought a “new reality in art”. 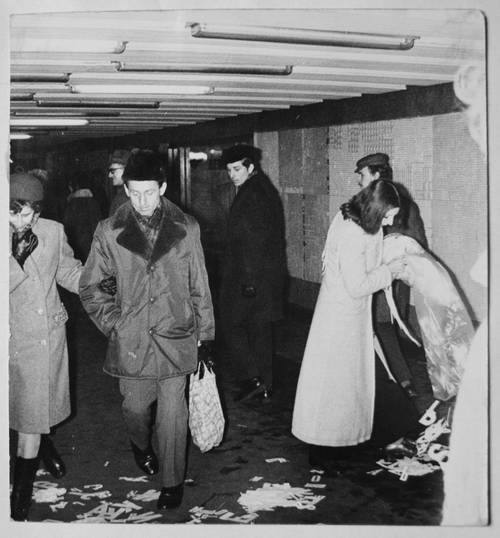 She was born in 1945 in Grodzisk Mazowiecki near Warsaw, studied at the State Higher School of Fine Arts in Lodz from 1963 to 1965, then from 1965-70 in the Department of Painting at the Academy of Fine Arts in Warsaw, where she won a diploma for her work on poetry as art.

From the beginning of the 1970s she began creating "Poems By Ewa", “conceptual poetry” in the shape of poetical objects, among them is her meta-poetry - the spilling and spreading of letters in the form of existent or non-existent texts from the history of literature

Elements of internal struggle and the void are evident with repetition and a desperate search for some understanding, are in my mind very evident in her work. 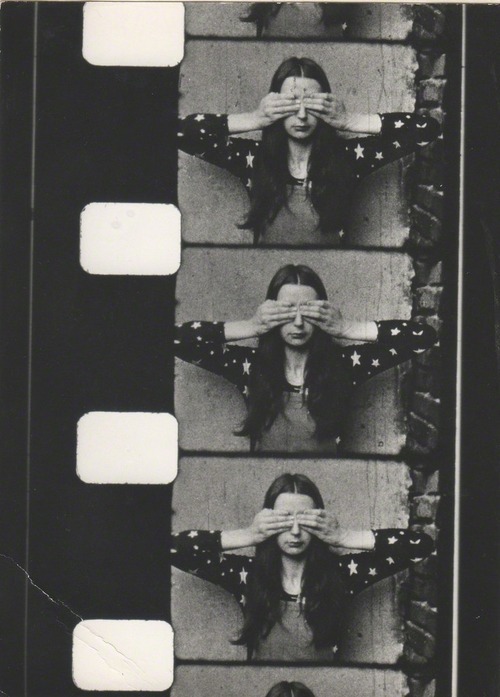 In 1973-74 Ewa Partum created many short films, Films By Ewa, giving them one joint title, Tautological Cinema. She analyzed in them the problem of the automatism of film medium, and analyzed the structure of film language as a semantic medium.

In 1974 she created a performance called Lodz, a make-up artist did the same job on a whole half of her naked body in front of the audience. After the conclusion of the performance, Partum announced herself as a work of art, making her body an element of a feminist discourse.

She continued along these lines throughout the 70’s and in the 1980’s here work veered further towards feminism and politically motivated performance art culminating in 1984 with her piece Berlin Wall.

In part persuaded by Fluxus artist Wolf Vorstell and Berlin feminists, she decided to settle there. In 1984, for an artists’ competition on the subject of the Berlin Wall, Partum created a photograph in which she stands naked in high-heels one meter from the Wall, holding up a big letter O in her right hand and a W in her left.

Ewa Partum currently lives in Berlin and her honors include an 2013 exhibition honoring female artists’ work at the Regional Contemporary Art Fund of Lorraine (Frac Lorraine) in Metz, France.